Climate Change. But where are the changes?

When scanning the headlines, as we all know, we are being blamed for it. Whether I or you choose to believe it, is a personal thing, for me at least. For sure not the purpose of this article.

Polar Bears are dying, our kids won’t know what snow is, we are reaching or may have passed an unstoppable tipping point, Coral Reefs are being lost, and islands are going under water.

To quote a few headlines even:

“Humans have made ‘tragic, desperate mess’ of planet says Attenborough.”

“The Environment Bill fails to live up to the climate crisis we’re in.”

A random selection that took not more than two minutes to compile. For literally millions of similar headlines were just a click away.

Clearly, there is much happening at very visible levels to call out “Climate Change” and link to it being very bad for us and everything that shares this place called home, our shared home planet Earth. It would be easy to mentally link all the headlines to nearly everything around us and ourselves being at risk of going extinct.

This impending doom seems to be happening each day, at accelerated rates, more and more around the planet. All of which linked back to us as the culprits. So ok, for the purposes of this article I’ll take that at face value.

As I do that and conclude that it is us and the way we are living causing all of it and that that indeed it is an extinction level man made threat.

But then, if true, where is “The Change”? See for when I look out today for our collective changes adopted to immediately reverse this man made climate change, I see really nothing changed at all.

• We can all still go buy a ticket and fly to anywhere in the world. Surely all flying using commercial aircraft would have already been banned? Private aircraft grounded already years ago.

• The food in my supermarket hasn’t changed. All the same trucks and boats delivering my food to me, haven’t stopped.

• The US car manufacturers are making more pickup trucks and SUV’s now more than ever. They have either dropped entirely the production of small cars, or greatly slowed production down. Favouring instead the production of large gas drinking vehicles, in one of the largest car markets in the world. Where is the banning of these vehicles? For that matter why hasn’t the internal combustion engine just been banned altogether?

• Where is the building of massive amounts of rail infrastructure globally? Removing cars and trucks and buses from our roads globally, today.

• Where is the banning of plastic packaging and wrapping globally, right now in the next instant?

• Why are the banks still funding 30 year loans to build sea side condo’s and resorts?

• Where is the education to grow our own food, locally in our back yards and homes?

• Why hasn’t “Single use” anything been banned, globally?

• Why are the trees and forests still being destroyed? When there are rock solid “other ways” we could be producing all we currently getting from wood fibres.

• Why haven’t global education systems dropped a lot of topics that become not necessary at the pending doom of this extinction level event? Picking up instead a total refocus for our children on how to live better, with less impact on the resources on the planet.

• Where are all the new cycle lanes, or the lanes on existing roads being turned over to walking and push bike riding requirements?

• Why is my water, my power and gas still delivered under the “logic” of single point of failure systems?

• Why aren’t we all being taught about the protection and storage of water? The caring for the soils, the very thing we all need to maintain life itself.

• Why are we still spraying and using chemicals everywhere? You know those ones that have been directly linked to all manner of hell, for so long.

• Why isn’t there a global requirement for all new buildings to be generating their own power, growing their own food in the vertical space created?

Catching all the water falling naturally on each building.

I could go on.

All manner of good logic argument can be mustered at individual levels against the examples above, sure. When all said and done however.

The headlines and fear being pumped towards us isn’t in anyway in balance with our reactions either individually or globally to this change in climate.

This extinction level, man-made event. Not one government, larger corporation, commercial interest, has really done anything, really. (Yes of course we are inching slowly forward with alternative energies and the like. I would be a fool not to acknowledge small aspects of change evident.) I can see no global reaction to “climate change” at all really.

Seems that in spite of all, everything everyone is saying, it hasn’t actually changed anything.

I can still fly anywhere, go anywhere, purchase anything, and ride upon anything I like. I am not forced to make massive changes to the way I am living anywhere at all. My kids, your kids, aren’t really being taught a 180 degree step change in the way they are going to live. All, when faced with an imminent “in my life time global extinction crisis”.

If all true then, the smartest reaction globally thus far would seem to be business as usual folks (at least in reality today for me at a personal level). Logically, wouldn’t you think that this extinction level event would have already caused a 180 degree swing away from the way we live, right now, globally? It seems in spite of all, “carry on as normal” is the best we can muster at a species level.

So where really is then this “global change” and why isn’t it already upon us all? I can’t see it whatsoever. Not, at least, at any level, if I contrast this against what “Extinction Level” means and how you would think a species would respond when facing these changes in climate.

What then is really going on? 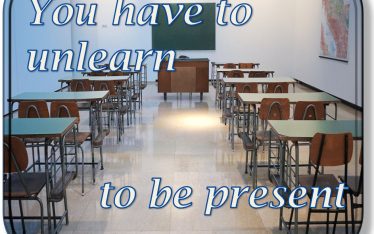 You have to unlearn to be present
5 Likes 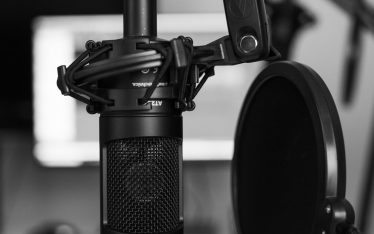 They must tell you first
Your personal power The energy gifted at the beginning of Life, yours to do with as you feel. Annoyed, Angry, Aggressive, Happy, Glad, in Love, Joy, all places you can...
5 Likes 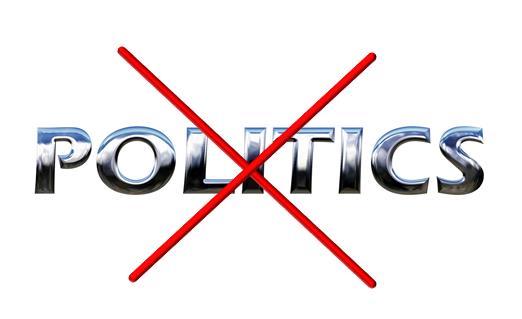 I care not for your politics
For it matters not who or what view is in power. Inbuilt in the game of making sure personal interests are played before any consideration of what is good...
2 Likes
[wen_cta id='19029']