My vote in the coming elections? 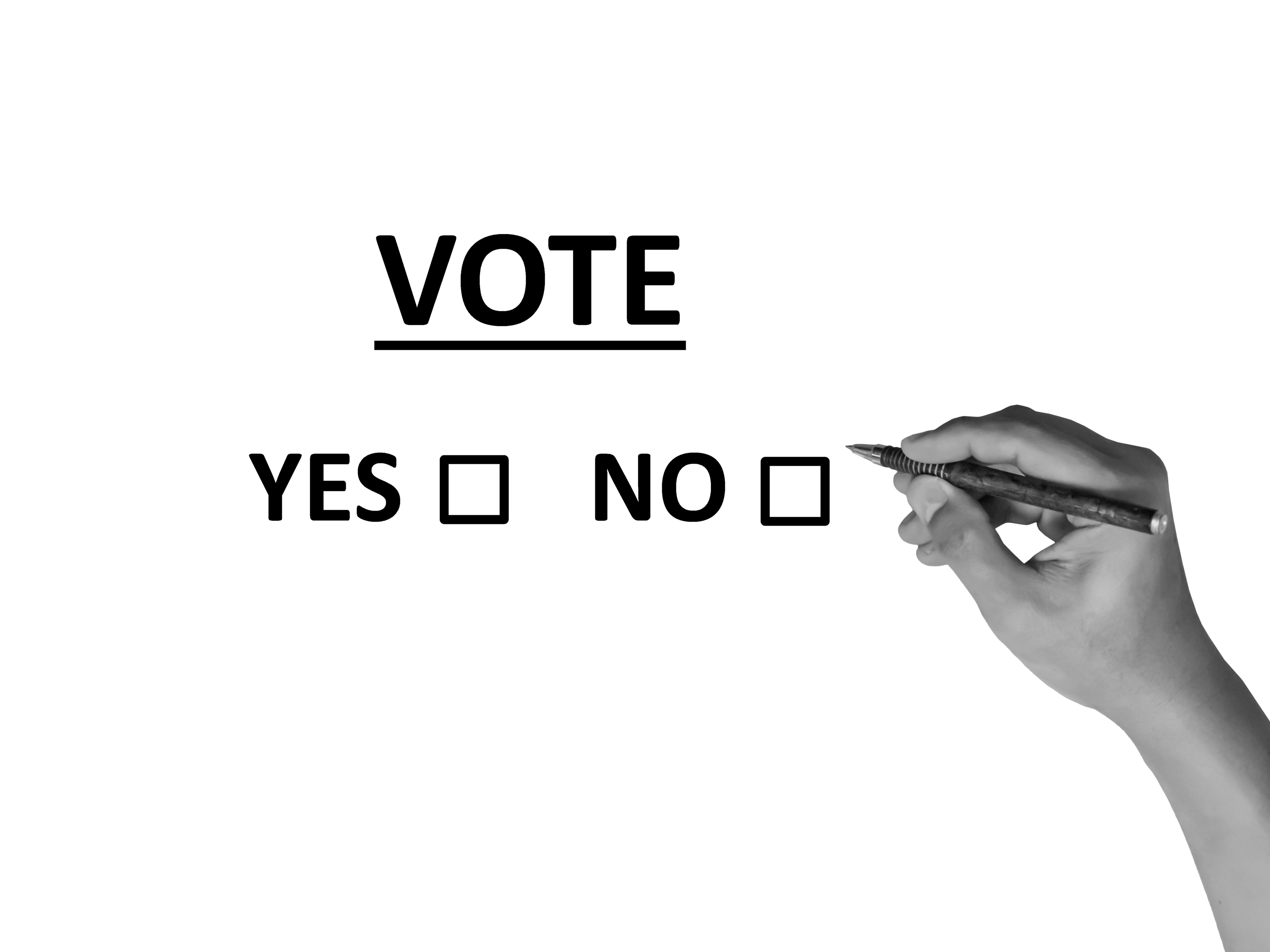 “It makes no difference.” This will be my physical vote.

For show me any business that changes its board CEO and directors out every four years, and I’ll show you a business that is in real trouble. No one in the right mind would do such a thing. Self preservation says that agendas will always be skewed by such a design.

Show me who and where and in whose board rooms, party policy is set. For if a member of a party you be, then party policy you’ll follow. Do the people of this land ever see or know of who actually sets party policy? Gone my vote is, when party policy must be followed.

The entire “system” is not engineered to derive outcomes any more.

Vote by force of numbers what the top twenty issues for and by the Australian people actually are. Lock them in with measures of success defined. Then vote those individuals who look to have the right talents to drive actual physical report-able change on the issues of focus. Swap those out who aren’t pulling their weight in elections.

Review and change the issues, when the mass of Australian’s vote that the issues should be changed.

Two different time cycles in place. People elections, three to five years. Issues setting every 8 or 10, with a process to pickup the next issues, if measures of success meet during any period.

Now let me check during this election, where I can influence with my vote, what the issues are I would like the next government to focus on, are. Oh wait……………. I Can’t!

Most of all, let the people we vote for be humble, want to serve the people, want to act honourably with best intention, let them first be respected members of their own community, let their actions and deeds, speak louder than their words.

It makes no difference. 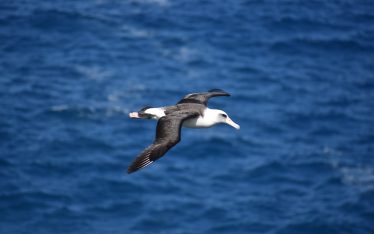 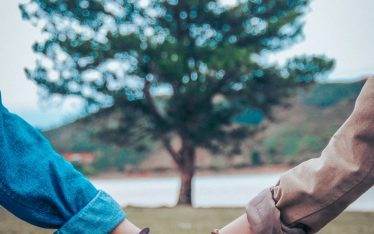