A change coming ready or not 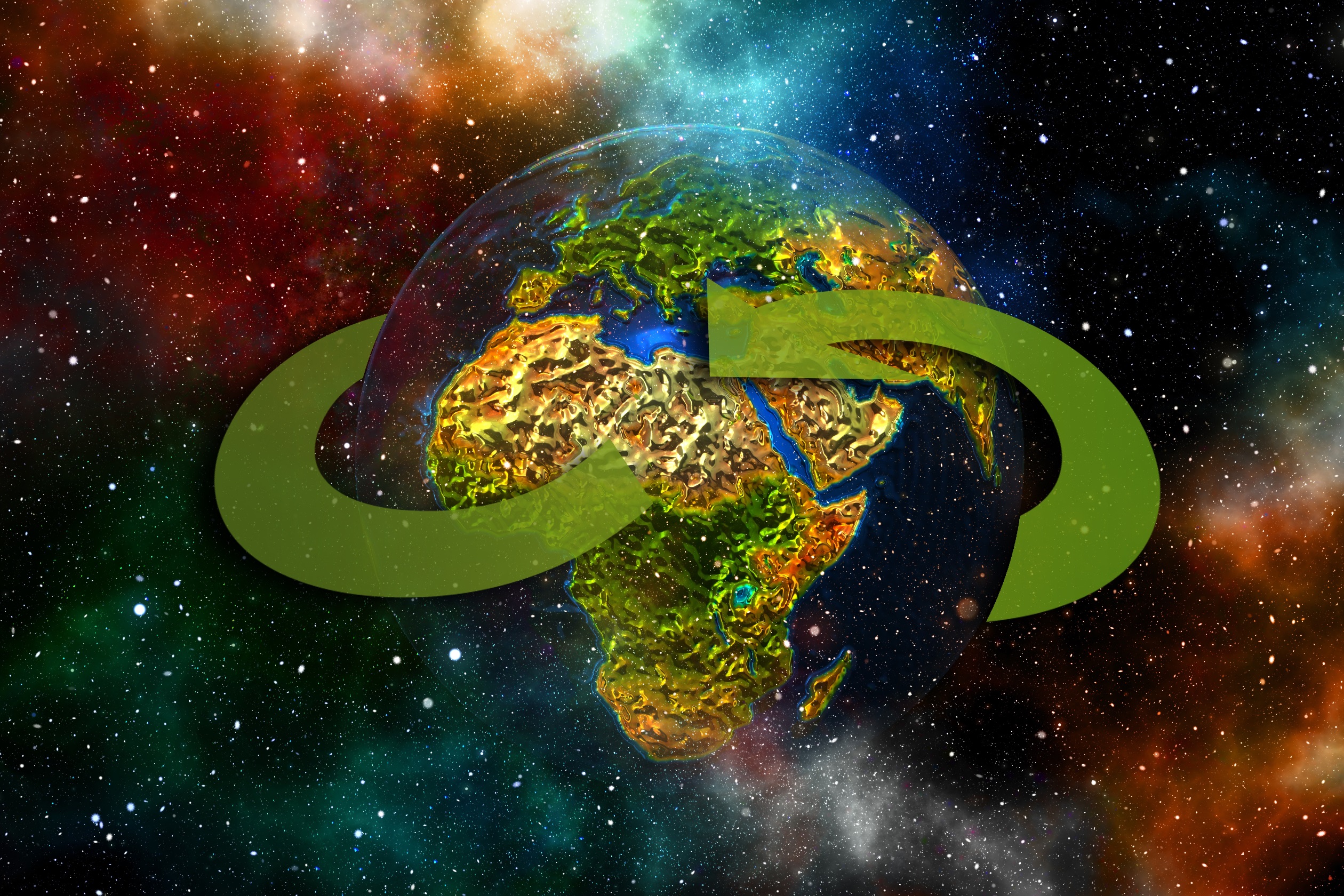 Researching ancient kingdoms and empires, both good and bad (South America, Central America, Europe, the Mediterranean). Asking what bought these down, what made them work, where might we be on that scale?

In these changing times, thought it interesting to reflect in this way. As we seem to be globally now a society that is undergoing huge massive change, potentially total collapse.

A few basic observations about the old cultures:

• All of them were connected to and understood nature in ways we could now only dream off.
• They all had connection to the Universe.
• They all had many stories and beliefs about connection to “The Gods”.
• They all had rulers or “elite” to whom a lot of power was entrusted or taken by.
• The real power of these societies was always held in and with the people.
• All were technologically the best of their age.
• Conquered much and many, spread far and wide, on top of the world, for a time.

Many other aspects of common ground of course.

But what took them down, what caused them to collapse?

• Nature went another path that meant that food reserves dried up.
• Others taken down by an opposing foe.

But what of those others that collapsed by other means? Well it seems to me that they were ultimately taken down by themselves.

The power entrusted to the elite, caused corruption, disagreement and disillusionment. Either at the leadership level or among the populous itself, or both. (but please hold that thought.)

Now we are in fact just another rise of another civilisation in the long history of Earth. Many before and hopefully many in the future.

Faced it seems, with the same challenge: trying to last longer than the way all have collapsed before, especially those that imploded due to failure in governing models. Perhaps even to make a breakthrough!

Today the world seems in a mess. Much unrest, much destruction, much greed, much power broking, murder and war on a global scale it seems. Challenges, all with origin in the people, just like those societies that have failed in the past.

Only this time someone isn’t researching what we did from 2000 years in the future, it is The Present.

What of this world in the present then. Frankly I can’t see how it will last, for I think we are in for times that will call to account all the peoples of the world. Much change, sadly perhaps much more violence and loss, when watching the collapse of something supposedly so robust.

If true are we as a species born to go on endless cycles of destruction and decay, only to try and then repeat all those cultures gone before? Never overcoming the hurdles to actually make it to the next step,

How could we drive a different result as a species through this seemingly time of trouble, perhaps move a bit closer to enlightenment, rather than to reset to zero yet again?

So perhaps we face incredibly hard times and yet an incredible opportunity to do better than before. And yet, there still remains this fact that most people seem to need or want someone else to do some aspect of governance over them in society. And I can see the logic in that as well.

The only answer I can really identify is you. It is in the hands of individual right now in the moment to begin to make this change. It is in your thoughts, actions and deeds that the real change has to come from.

For if we reset (with all the pain and suffering that word means in this instance) and the individual outsources governance to the controlling elements again, with herself / himself, not making a fundamental change at the personal level. Then we will go around again.

History, it seems, has its lessons. Tested and tested again, as a society, almost as a species, we continue to fail the test.

This might be the “New Age”, the “Dawning of the age of Aquarius”, a “New Enlightened Time”. But for our species to prove worthy, individually, we must step up to the challenges presented and find ourselves worthy of a seat at this table of enlightenment. (Else we risk going back to go, just like many thousands of cultures gone before, for another go around.)

But what if we “made it” and didn’t reset? What might this new society actually look like, if we were to actually succeed this time?

It needs governance, all societies do. Yes I am aware of “The Venus Project” and others. But what has to be different is how we all treat each other, at an individual and personal level. Those that govern must truly and absolutely place the well-being of the society first (no corruption, no greed, no hate).

“The Society” must equally be acting in the best interests of each other as individuals. Our values therefore need a total reset. We must become a species that actually looks after the environment and each other. This must be applied by the individual in his or her life.

There can be no greed, no thief, no hatred, no one striking out to cause harm to others with word or deed.

There must be huge change in behaviour at the individual level, that isn’t for the faint of heart.

You and I must start this change today. In our thoughts, deeds and words.

Otherwise back to zero we go, just like all the other opportunities wasted, as history now shows. 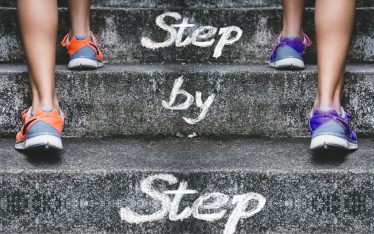 Subtle, is the way, Love is the key
The more revealed, the more in awe of all abounds, you will be. “Mind the Gap”, they say and yet in that simple term all truth is contained. In the...
4 Likes 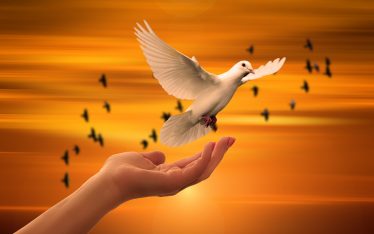 The Cathar Creed
It has no membership, save those who know they belong. It has no rivals because it is non-competitive. It has no ambition - it seeks only to serve. It knows...
3 Likes 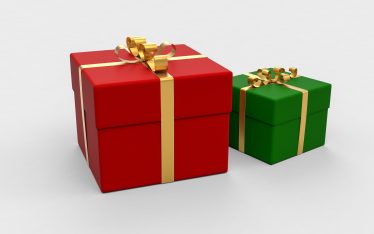 The gifts given without price. Yours to use or discard
All, each and every one has the same. All that is needed. Never can be taken from you. The ability to dream, learn, discover, use your child like intrigue to...
4 Likes
[wen_cta id='19029']