Two lines, all it takes to figure “IT” out 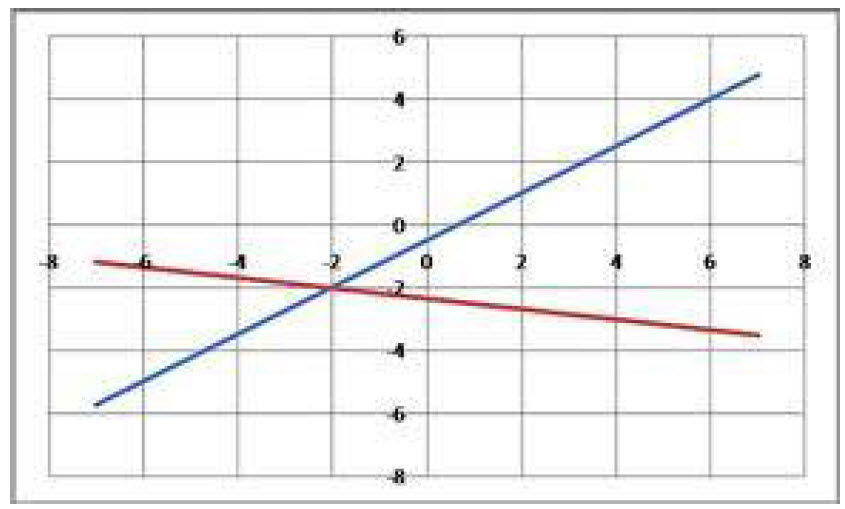 First imagine one starting at the bottom left and going upwards (the blue line). Then the second coming from left to right, intersecting as per the graphic. The scale, units of measure etc are irrelevant.

Now lets call the blue line “Consumption”. Doesn’t matter what politics you live under (Democratic, Dictatorship, Communist, or otherwise, for these are all “infinite resource” thinking based)). Likewise doesn’t matter what religion (Christian, Jewish, Seventh day, Later day Saints, and the rest). Or what currency you live with or what the stock market is doing. All major countries around the world run to a model where consumption continues more and more, forever and ever it seems, without actually considering the pink line.

Let’s call that “Earths Finite Resources” and perhaps they do travel downwards, as per the graphic. Some of them, some of the majors of them aren’t replaceable. (I can think of Oil, Gas, Coal, and many more.

Stop, hang on a moment, what happens when they intersect, regardless of Religion, Political persuasion, or currency.

Simple really – “Chaos”. The collapse of society as we know it.

The more we trade internationally, not maximizing local resources without shipping food (or anything else) half way across the planet. The more we produce throw away whatever. The more “use once, throw away”, the more we consume and consume like the Pink line doesn’t exist. The faster and more immediate the train wreck.

Simple really and above all politics and the noise that abounds.

Happy to talk this one with anyone.

Alignment with natural law is super super important and trumps all “Legal Law” and other nonsense.

PS: The Blue line cannot continue to the top right beyond the intersection point, ever. Once it hits the pink it stops, dead.

PPS: Put whatever you like on the blue line. Oil, Coal, Gas, Electric power, energy used to make Solar panels and other clean generation plants, Fresh clean water, food production, quality of soil [or the energy it takes to keep or soils producing], anything you like. 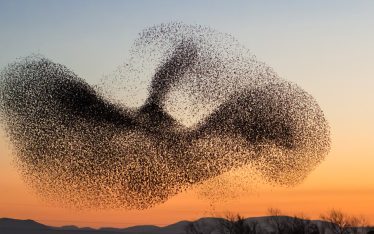 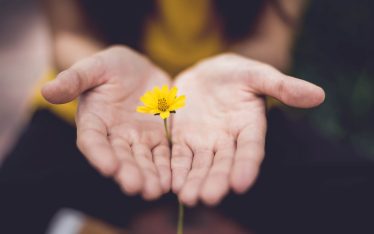